Trying to rank  films (most of which are available to stream on Disney+Brave) in order of quality is like trying to rank your children by how much you love them. None of these movies is bad, but when you’ve films, one of them has to be one of them has to be No. 1. We tried to keep context in mind — Toy Story had an ability to blow your mind in 1995 the way nothing could today — and also ambition: In the world of children’s entertainment, nothing has set Pixar apart more than its burning desire not to coast or mail it in. Some of these movies work better than others, but all of them were trying to do something special — so here they all are, from worst to best. 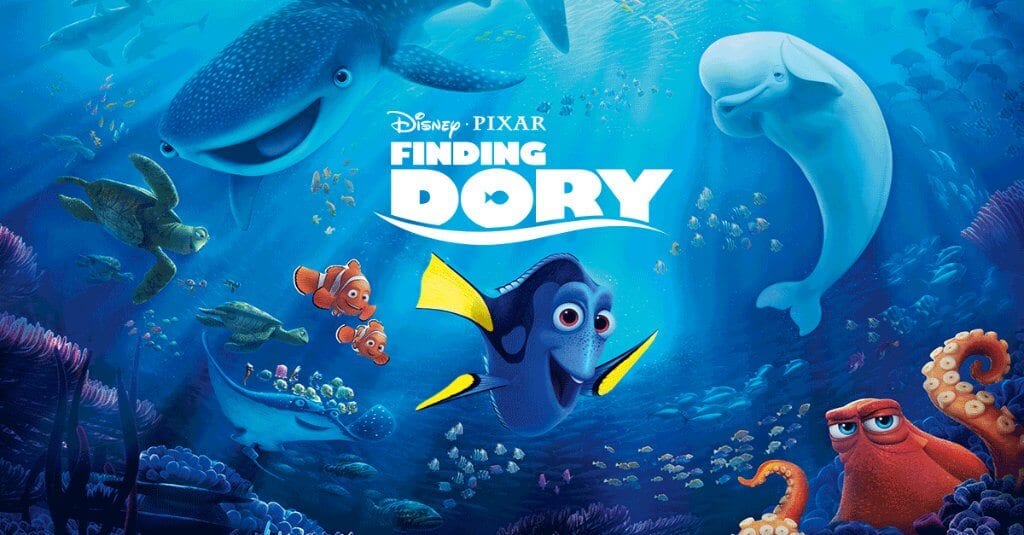 Brave (2012)
Pixar finally set out to fix its lack-of-female-protagonists problem — but unfortunately, it did it with an undercooked story that feels more like a response to criticism than a well-thought-out Pixar adventure. This is a textbook Idiot Plot movie, in which the whole dreadful second half could have been eliminated if (spoilers here) Merida AND Brave who is beloved in the kingdom and would have little reason to be doubted — just said, “Hey, my mom was just transformed into this bear, everybody chill.” (Heck, her mom could have even written her name in the ground with her claw to prove it, were anyone to ask.) This is also the first Pixar movie whose comedic tone is entirely out of whack; it’s dumb slapstick that reminds you of some subpar early Dreamworks movies. (We wouldn’t have thought Pixar was capable of making irritating, un-cute children, but here they are.) They would finally come up with a terrific female lead three years later, but Brave was the first time you thought, Wait, have they really lost something?