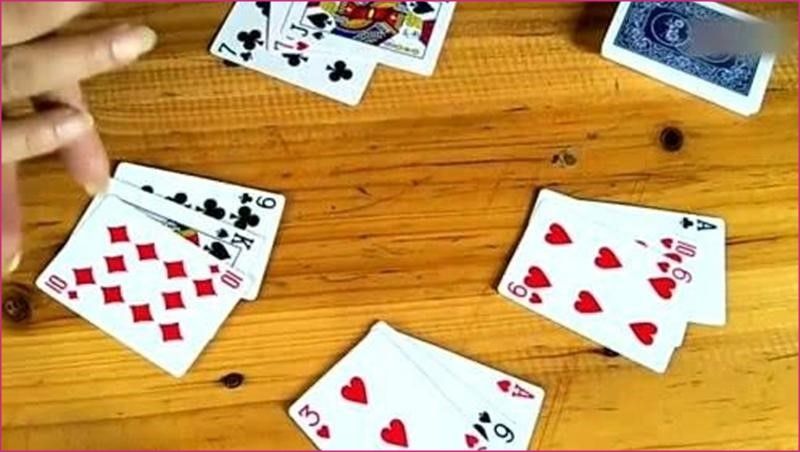 STATUE OF FREEDOM rich history
The Ace of Spades carries another code, identifying the year in which the deck was printed. This Ace features, within the suit sign, a woman who rests her right hand on a sword and shield while she holds an olive branch in her left. The image was inspired by Thomas Crawford’s sculpture, “Statue of Freedom.” which, in 1865, had been placed atop the Capitol Building in Washington, DC.

BY 1900 rich history
The United States Playing Card Company expanded again, moving from downtown Cincinnati to a newly built factory in Norwood. Situated on over 30 acres, the facility would eventually accommodate over 600,000 square feet of manufacturing operations.

BELL TOWER rich history
A Neo-Romanesque bell tower (4-stories high) was built in 1926 atop the company’s 4-story main building entrance. This tower housed a fine set of 12 carillon bells, ranging in size from 1-1/2 to 5-1/2 feet.

During World War II, the company secretly worked with the U. S. government in fabricating special decks to send as gifts for American prisoners of war in German camps. When these cards were moistened, they peeled apart to reveal sections of a map indicating precise escape routes. Also during the war, The United States Playing Card Companyprovided “spotter” cards, which illustrated the characteristic shapes of tanks, ships and aircraft from the more powerful countries. The company further assisted by sewing parachutes for anti-personnel fragmentation bombs.