captain america Latest Marvel movie news (Updated April 8)
Spider-Man: No Way Home has wrapped filming
Speaking of which, all of the leaks seem to confirm Tobey Maguire and more Spider-Man stars are returning soon
Director Chloe Zhao is still working on the final cut of Eternals
Marvel movies in 2021 and beyond
The list of Phase 4 release dates keeps changing, as COVID-19 halts production for movies around the world and keeps many multiplexes at bay. While Black Widow is the next scheduled MCU film, its date could get pushed back again, as May 2021 still seems a bit early given the state of social distancing. Though we could see it being surprise launch on Disney Plus Premier Access. 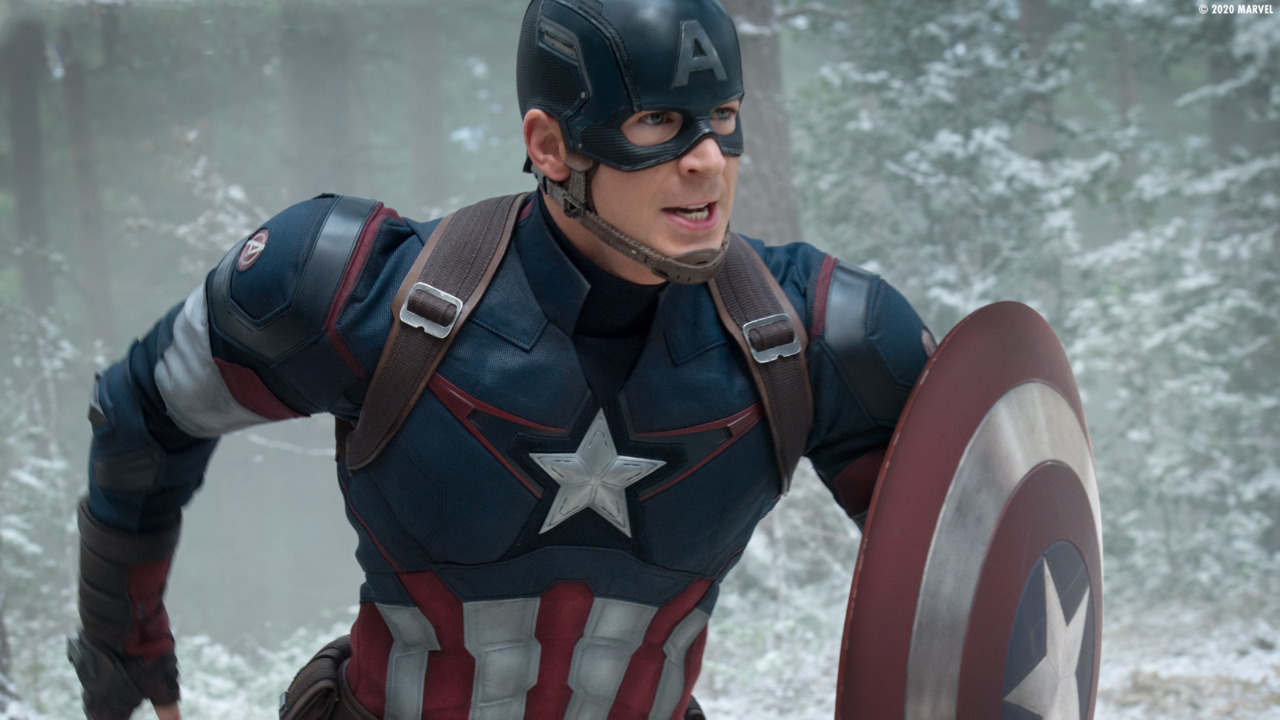 The biggest news regarding the next MCU movies is that Tom Holland’s third Spider-Man movie will reportedly also feature other Spider-Men. Yes, Tobey Maguire and Andrew Garfield (along with Alfred Molina and Kirsten Dunst) are coming back. Smells like a live-action Spider-Verse to us.

Speculation based on below list of movies has some wondering where the Avengers will find their next leader. Some think Carol Danvers herself will be taking the reins of the team, but we’ll have to wait for July 2022 to see if there’s any merit to that fan theory. Here is the short calendar of when to expect upcoming Marvel movies (in order of theatrical release).